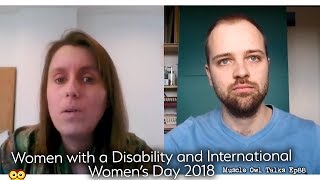 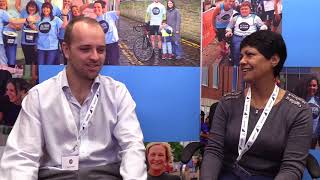 Words of Advice from Manjula Gohil at the Action Duchenne Conference 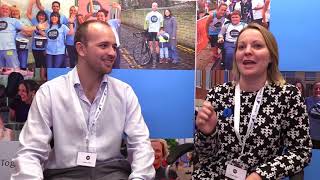 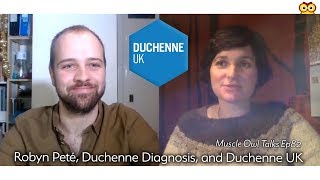 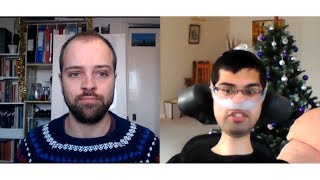 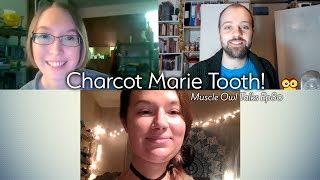 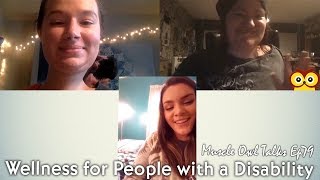 Muscle Owl Talks Ep79: Wellness for People with a Disability 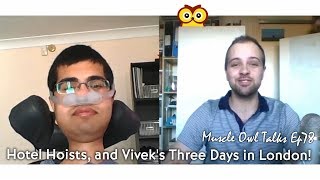 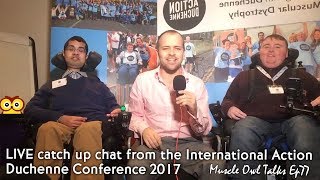 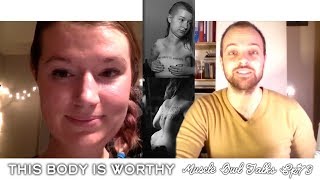 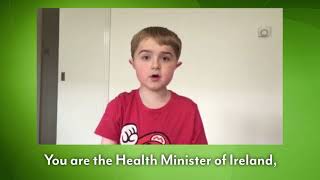 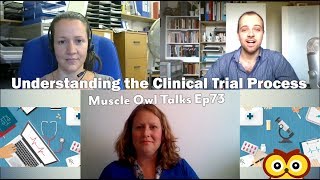 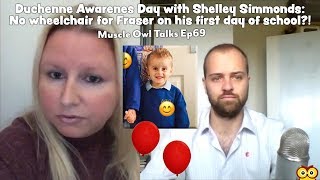 Muscle Owl Talks Ep69: No Wheelchair on the First Day of School?! 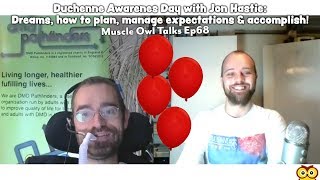 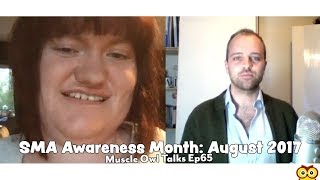 Theresa May Confronted Over Disability Cuts (15th May 2017)

Theresa May took to the streets to campaign for her upcoming election on June 8th. However, whilst in Abingdon in Oxfordshire, she was berated by a voter with a learning disability who had been hit by recent Conservative benefit cuts.

Voter Cathy explained to the prime minister that she was being forced to live on £100 a month after losing her DLA (disability living allowance) claim due to the latest round of reforms.

“Could you live on £100 a month?” She asked the prime minister, who responded by saying there were a ‘number of things’ she was going to do, despite not explaining exactly what.

Theresa May went on to say, “What I can do, is ensure we are giving more help to people with mental health problems, and learning disabilities too.” Nevertheless, it would seem recent government reforms have not echoed this view.